Things You Must See & Do in New Zealand

A great way to describe New Zealand would be that there is no smaller country with more things to do. New Zealand is a truly dreamy destination where you can explore many unbelievable wonders of nature while being surrounded by jaw-dropping scenery. With a huge punch of cosmopolitan cities, adrenaline pumping activities and stunning coastlines, there are many reasons why New Zealand should be your next holiday destination. Here are some of the many things you can enjoy in New Zealand, and some of them are a unique feature of this wonderful island. 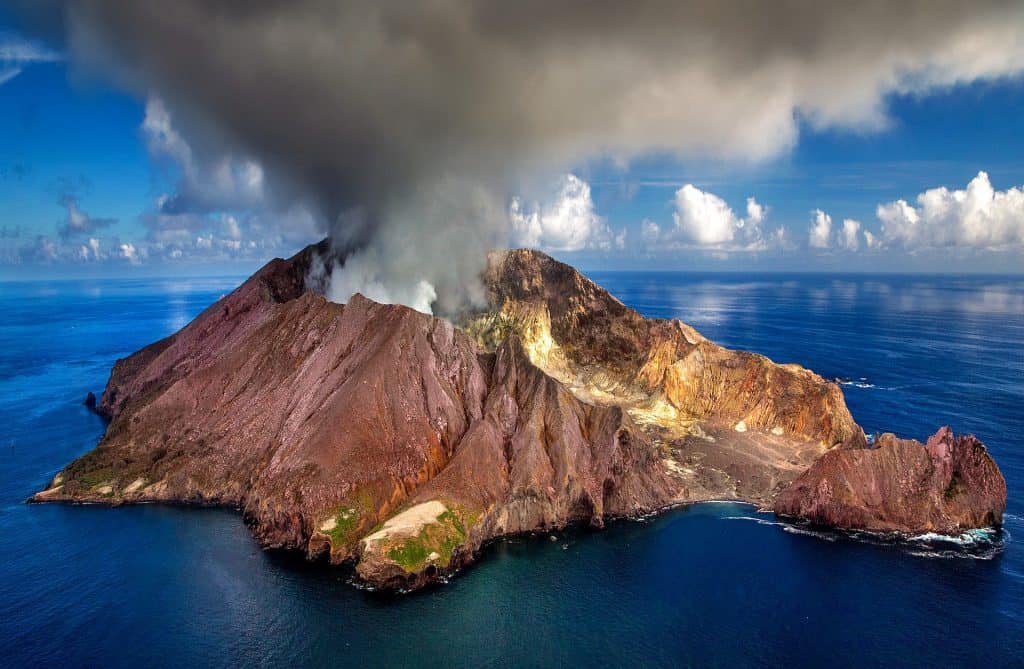 Climb your way to the top of a volcano

New Zealand is known for its many active volcanoes, but did you know you can actually climb one? It’s a perfectly safe hiking tour if you go with a local guide, and if you want to get the best experience, you should visit Rangitoto Island, which is home to New Zealand’s youngest volcanoes. Ferry services that take passengers to this island are active every day, and you can also experience an unusual kayaking adventure once you’re here. Rangitoto is famous for its summit track with a breathtaking 360 view of Auckland and a magical sunset.

Try out some edible art

Wellington’s Te Papa Museum houses are definitely a place for both nature and art lovers. New Zealand is known for its enormous giant squid display, and this exhibition even features a 470kg squid that was found in the Antarctic only a decade ago. Being home to such a wonder of the underwater world, New Zealand has done its best to create a tourist attraction out of it, and thus became Giapo’s edible squids. Giapo’s Auckland store is widely famous for making the most extraordinary ice creams, and now you can even eat a giant squid ice cream here. You just need to be fast and eat all of those tentacles before they melt. 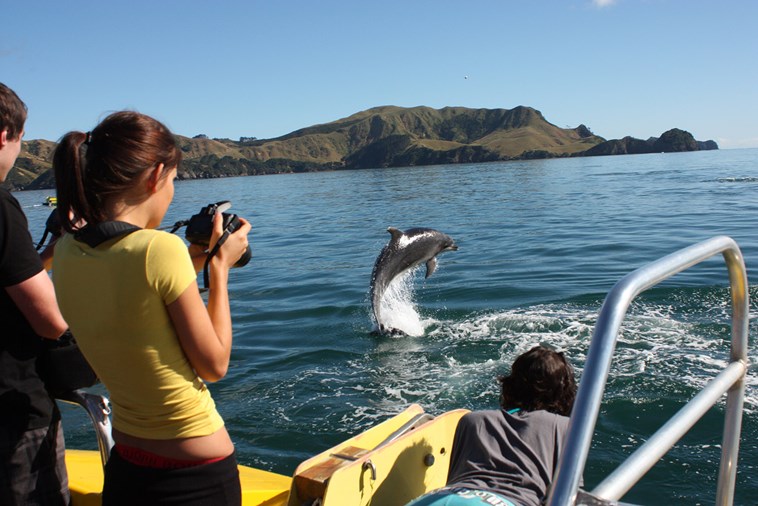 Make friends with the dolphins

There are even more extraordinary experiences waiting for you on the southern side of the island, and some of them have fins and make adorable noises. New Zealand is home to the world’s smallest dolphins, called Hector’s Dolphins. If that’s the first thing you want to see after landing, you should find a car rental at Christchurch airport that’ll take you on a circular route all around the island. There are also a number of run excursions that can take you to the dolphins, and it goes without saying that this will be your truly an unforgettable, once-in-a-lifetime experience.

Get to know the Māori ways

You might have seen videos on the internet of a traditional Māori graduation dance going viral, and you can experience this unusual custom from first hand once you get to know the Māori culture. Tribal routines and rituals have been passed on through many generations, and we can truly say that Māori know how to take care of their cultural inheritance. You can immerse into the Māori ways by learning about the famous haka dance (and maybe even making some moves on your own), you can get a taste of hangi, take a stroll through an ancient Māori village or visit the Mine Bay Māori Rock Carvings. Either way, you will be amazed by the friendliness and kindness of the locals. 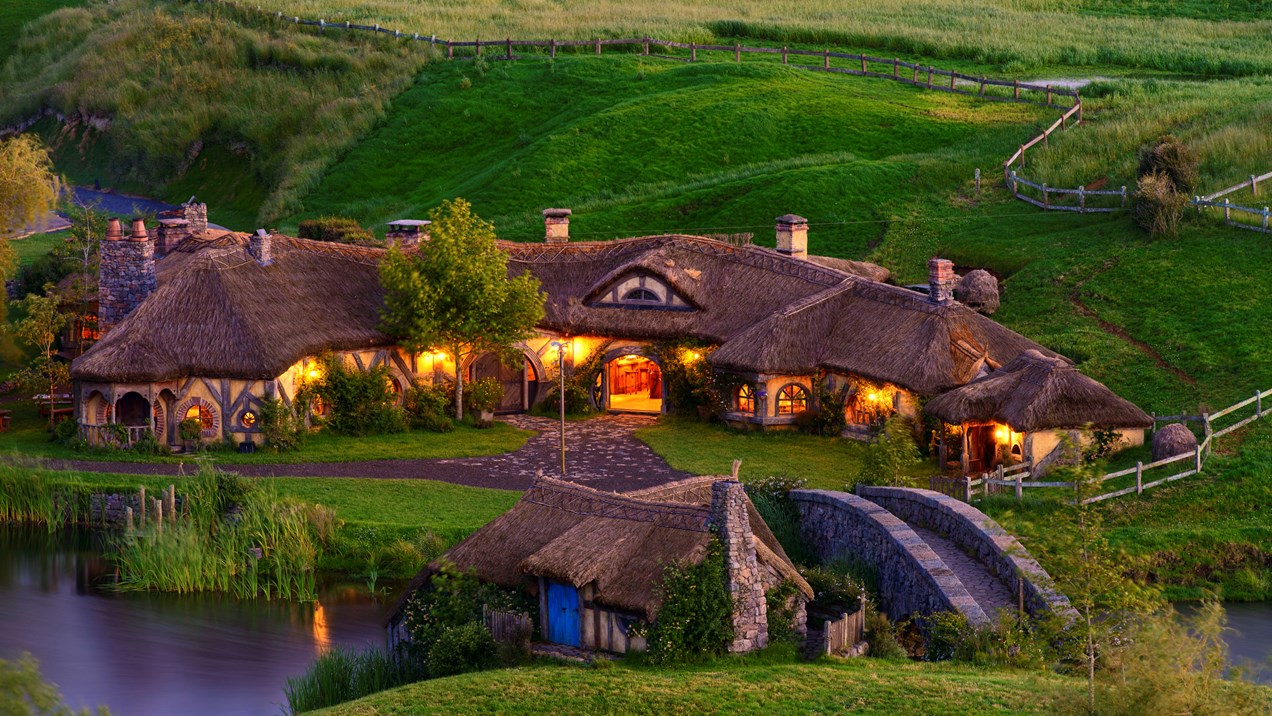 Take a walk through Hobbiton

New Zealand has been home to many different creatures, but maybe the most extraordinary of them were Hobbits. Movie fans can’t possibly miss out the opportunity to see a real-life Lord of the Rings film set. For those of you who really care to get a feeling of what Middle Earth is like, just wandering around this small part of Shire will make you think that you are really there. It’s no wonder Frodo and the crew only wanted to go back to their loving Hobbiton, because it’s probably the most dreamy, epic fantasy place in the world.

Hunt for the Southern Lights

You’ve probably heard of people craving to see the Aurora Borealis at least once before they die and planning their trips to the far north for many years. However, Aurora lights are not just a northern feature, because New Zealand has its very own Aurora Australis, which is just as beautiful, to say the least. The best place to see all the magnificent shades of this natural phenomenon are the southern parts of the island, away from the big cities, where there is least light pollution. 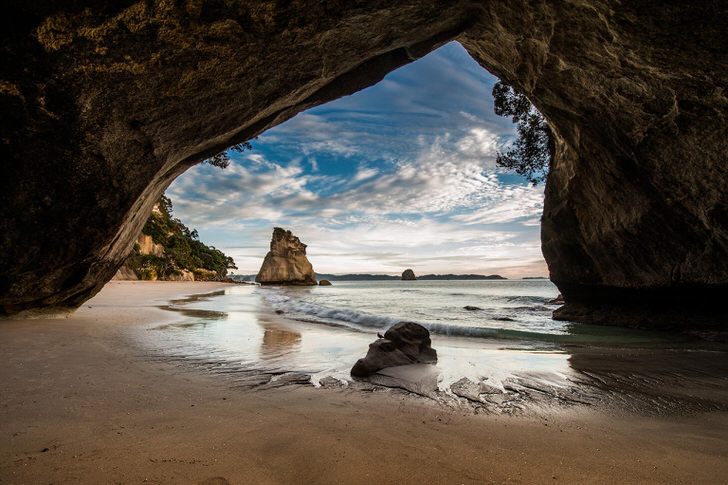 You will most certainly want to prolong your visit for as long as possible, so make a plan of your tour in order to get the most out of your stay. New Zealand can give you a true fairytale illusion, just like a beautiful dream that you don’t want to wake up from. Once you go back to reality, keep in mind that the Māori people will welcome you back any time.